It is our turn now

Filed under #life and #100DaysToOffload

I've been quiet here for a few days.

A good friend of mine died a couple of weeks ago. He was old. It was no surprise.

He was a good man, I think almost everyone loved him, especially those who knew him well.

I became 40 earlier this year, and it strikes me that I am one of the grown ups now. I'm the one who's responsible for making life better for those around me now, in the same way generations before us have done.

It is mostly small things: hiking in the weekends, inviting people over (when allowed), fixing bikes, driving kids around to meet friends and for soccer (again, when allowed).

It feels like a huge responsibility, but it also makes my life interesting.

Yesterday Tom Hagen was arrested and helt on suspicion of murder or complicity to murder. Police say they've been investigating this possibility secretly since last summer. I guess we all knew this was a possibility, and many had a hard time not saying it out aloud. I guess I should give kudos to media for being careful. It surely would have looked bad if they had written it out early and it turned out to be wrong.

Some criticize the police for not realizing this immediately. Personally I think they considered this from day one, only not as the most probable explanation until last summer and not publicly until now. After all police is 3 years higher education around here and it is popular so I guess the ones who get in are brighter than the average Norwegian.

Around here the sun is shining outside. I took some photos but won't post them, I don't have time.

Also I forgot to close the lid on my micro greenhouse tonight so I really really hope the tomato plants survived as I see hoarfrost on the grass. BTW: some nice images

Some ideas for future writing:

In fact I've already sketched up the old flow in excalidraw and I'm excited to post it but it is already 0633 and I need to start working.

If I forget, you can try to bug me at @eitland@mstdn.io

Changed the rear brake discs and pads on my car

Filed under #noteToSelf #life and productivity

Yesterday was a unusually productive day.

I was up at about 4 o'clock. I managed to edit Perfect UX is impossible into a more readable and possibly also more interesting state I think.

I also managed to capture two interesting ux issues, one which – in my opinion – is really suboptimal but works and can -again IMO- be fixed easily, and another that used to kind of work even if it wasn't perfect but now seems to have been broken completely by someone who were probably trying to fix it.

My wife work in health care in these interesting times so I drove her to work since I knew I would need the car. Looked after the kids until shops opened, particularly the auto parts store, then went grocery shopping. Found a nice trick to keep a toddler from touching everything in the store: just make sure they have to carry something with both hands.

Ideally kids should stay at home I guess but it is not exactly like it would be better to get their grandmother to babysit them as long as the coronavirus is making the rounds in its current form and it is also not like we have completely stopped eating. Luckily the oldest kids were happy to stay at home, playing in the garden.

I also remembered to pick up new brake disks and brake pads for my car. They set me back about 2300NOK I think but compared to getting them replaced by a mechanic it is s still half the price. Also I thought it would be an interesting experience. As I am writing this I had to look up and I think I found the same discs and similarly good brake pads for 700NOK less online but I kind of needed the parts this weekend so I cannot have regrets. I will probably order the parts for the front brakes online though.

Later on the day I went to biltema, picked up a brake piston tool kit, a set of huge (for someone who works in IT) Torx bits, brake calliper grease and also some really cheap white tarpaulin to cover the part of the driveway were I planned to work.

Before leaving home I had been smart enough to put the risgrøt in the slow cooker so it was close to perfect when I got home. For those who are unacquainted with cooking risgrøt it is particularly prone to burn when cooked in a traditional manner. A watched pot never boils and a pot with milk and rice is no exception, quite the contrary. I still cheated though: lately for some reason ready made risgrøt has been so cheap -and tasty- that there is no reason to buy 4 liters of milk, watch it and stir it carefully for 30 minutes only to get it stuck in the bottom after looking away for a second ;–)

I got started on the right hand side brake at about 1630 and finished it around 3 or so hours later with help from YouTube, my brother (via voice and also image sharing on Telegram) and my brother-in-law who popped in to help.

We had a short break and finished the left hand side about an hour later. Knowing what everything is supposed to feel like made most of that difference I think. In the YouTube videos the callipers slide nicely off once the bolts have been removed. I had to pry them off. On the right hand side I also had to call my brother since I couldn't know this. There might very well a deeper lesson here as, but the one on the surface is really valuable as well I think.

I took a short test drive which was more or less completely uneventful, fixed one last thing and tidied up the driveway, watched a bit of tv with my wife before going to bed around twelve.

I was up at 4 o'clock today as well. Writing down all this has set me back about 2.5 hours although but I don't mind as I've enjoyed it and also enjoyed listening to a great podcast, a really great audio book recording of Letter to the Hebrews. As I'm writing this I'm listening to the end of the final . While I have probably read it all before and listened to parts of it I've never read or listened to the complete letter in one sitting as far as I can remember.

I have a really hard time sitting quietly listening for long stretches but it pairs nicely with less mentally demanding activities such as driving or doing chores and while blogging isn't the ideal activity it kind of works too.

Sticking to the plan

Woke up at about 0348, made coffe and have now been listening to podcast and browsing Instagram for about half an hour. Now it is time for some reading (there was a 40% sale a couple of weeks ago so I used the opportunity to get myself a new Bible, and I'm looking forward to reading it :–)

Time used for this post: approximately ten minutes, while still listening to podcast.

Update: finished reading. It is now 0448 and it is about an hour since I woke up.

I don't expect to stick to this schedule for months or years but for now it works.

Rising early – do not change plans at 0345 in the night

I am an early riser. Most of the time this is easy. Some times it fails (I wake up two hours later and have to hurry to catch the first bus). Today was more interesting: 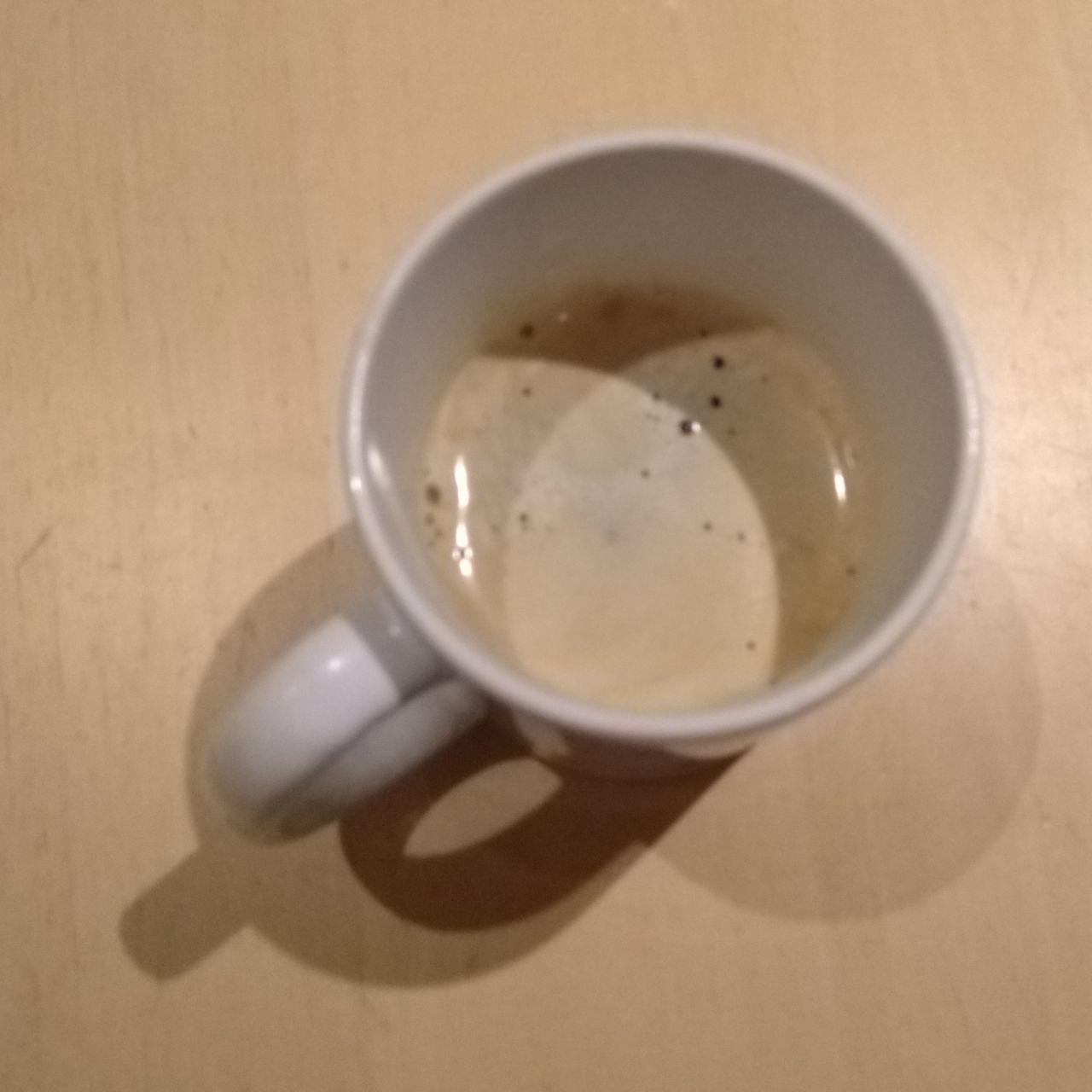 Rising early is something I find very rewarding. FWIW it is now 0508 local time as I'm finishing this post.

It used to be that I'd wake up at the last possible moment (to get as much sleep as possible) and stay up at night as far as possible (to get something done or be social). At some point I finally realized that I am no night owl, so I tried looking into if I could rather rise earlier.