Early morning walk and a photo

Filed under #iHateNazism #Norway and #history

Was out walking this morning. It is a new habit I'm trying: to leave the house and walk for a few minutes to wake myself up.

Took this picture of a memorial over local people who died fighting nazism. And in light of recent events where hateful people think they can become heros by shooting innocent people: I think we need to fix how we teach history. At least we should make sure they learn to hate nazism. 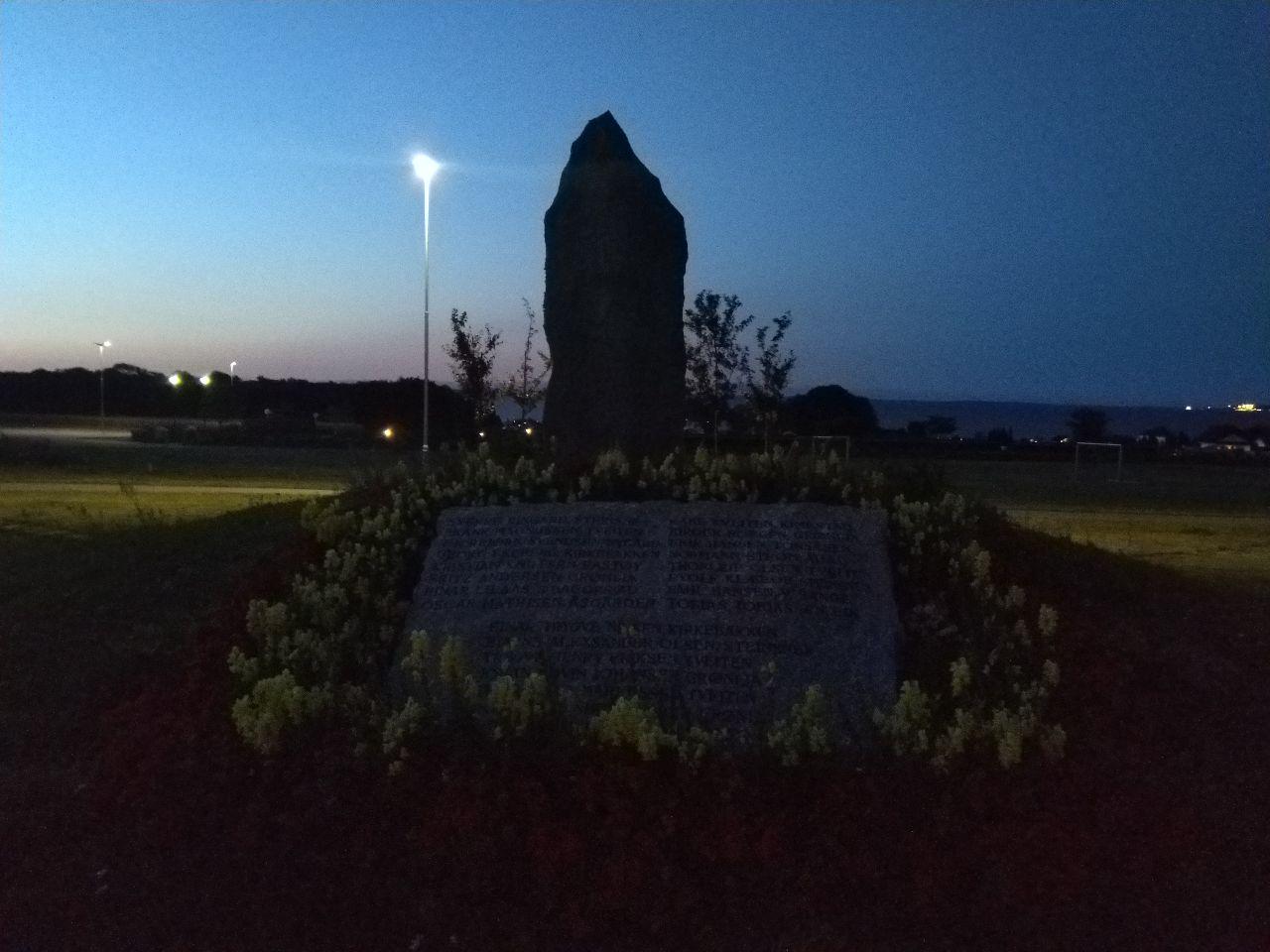